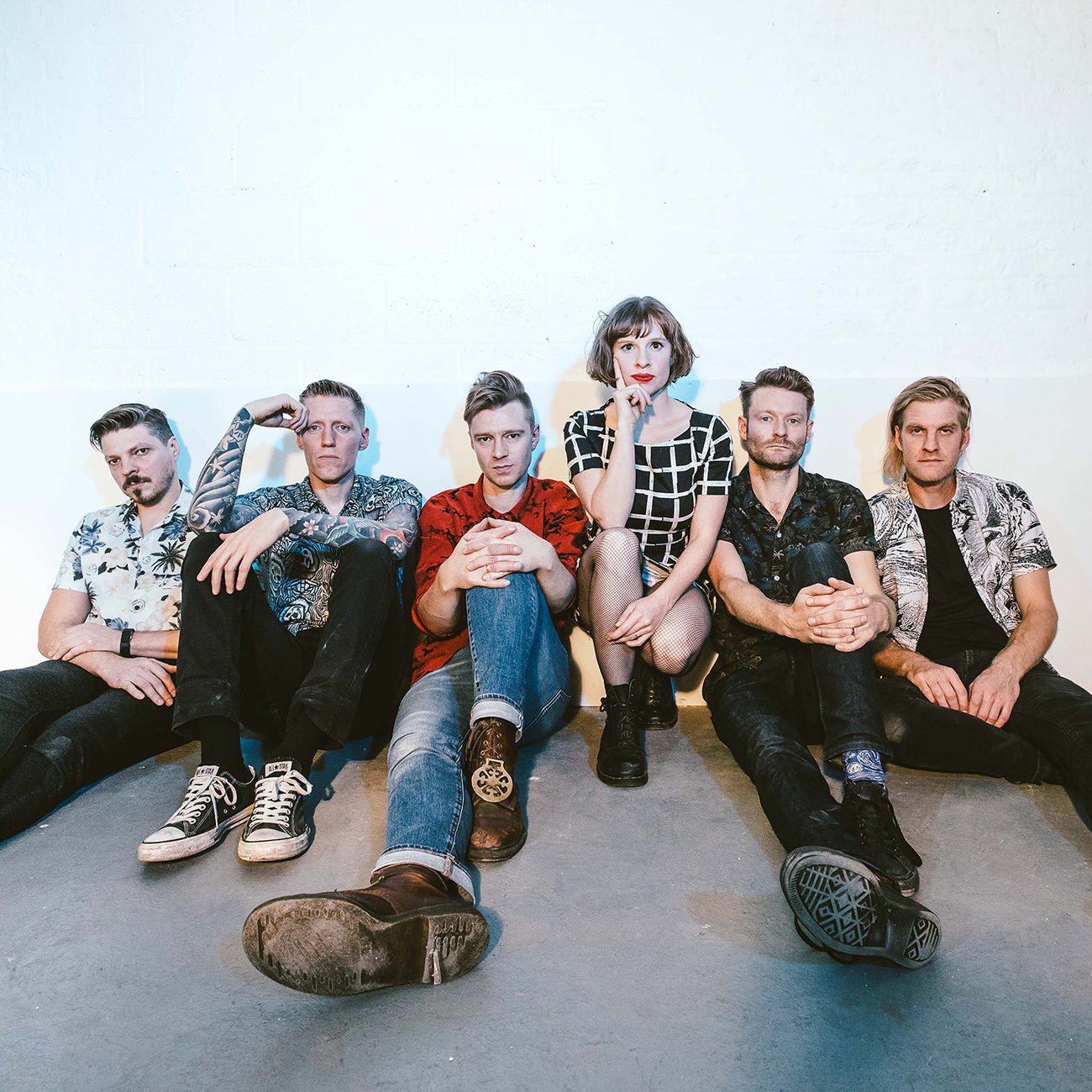 As folk rock’s rowdiest rabble since 2009, Skinny Lister have reeled and partied into the hearts of America, the UK, Germany and Japan. Passing the growing flagon of their experiences with every album and tour, they’ve led an endless parade gathering fans old and new, from the respected folk circuit to the riotous Download Festival, igniting pogoing mosh-pits at each. Over the past ten years they’ve travelled from rain-soaked London to the vast arteries of the USA, upgrading from narrow boat to Salty Dog Cruise, played huge tours across Europe and North America with Frank Turner, Dropkick Murphys and Flogging Molly as well as headlining themselves across festivals, sweatboxes and ever-larger venues.

With four albums under their belt, ‘Forge & Flagon’, ‘Down on Deptford Broadway’, ‘The Devil, the Heart & the Fight’ and ‘The Story Is…’ the band have explored a lexicon of tastes through a whirlwind of adventures across the globe.